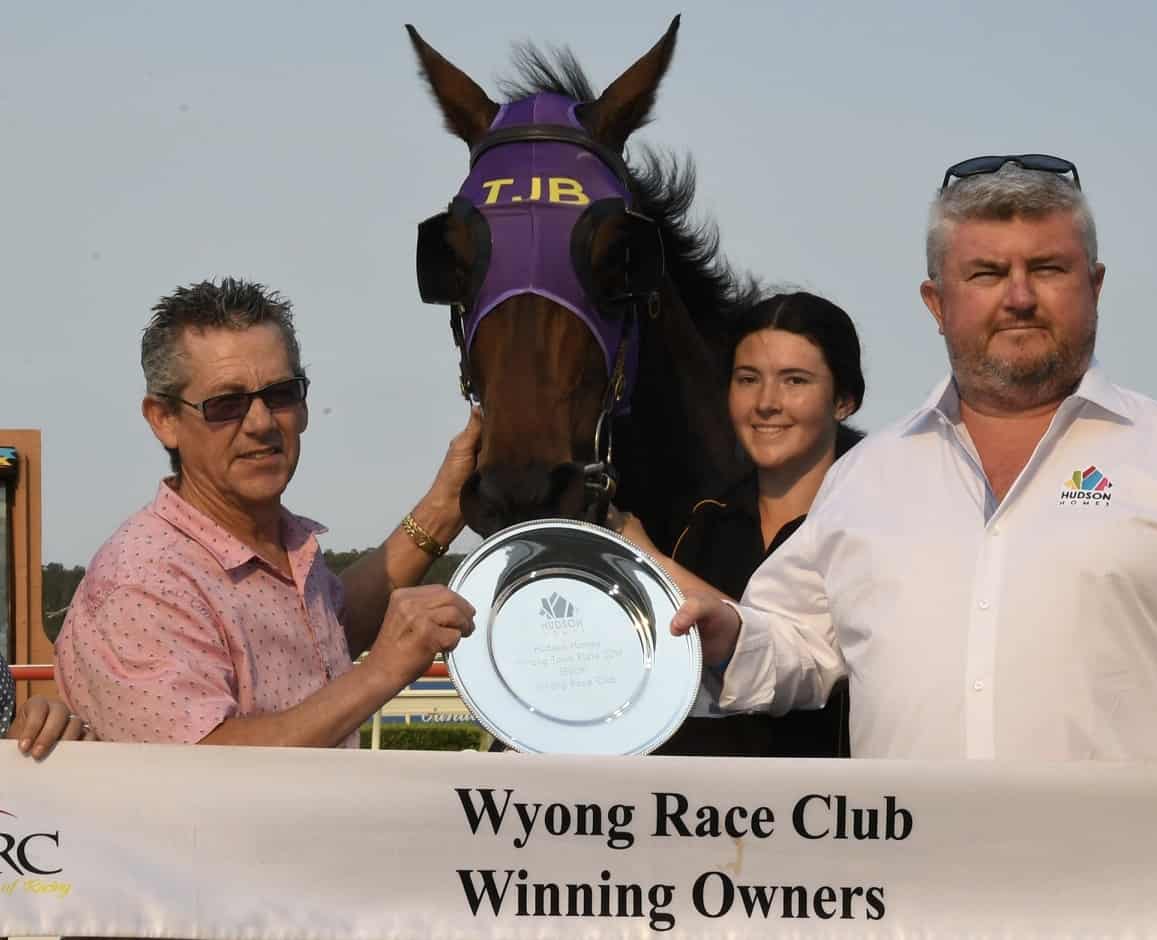 Jockey Rachel King rode the hot favourite Commute like she was the best horse in the race and she never looked like being run down. 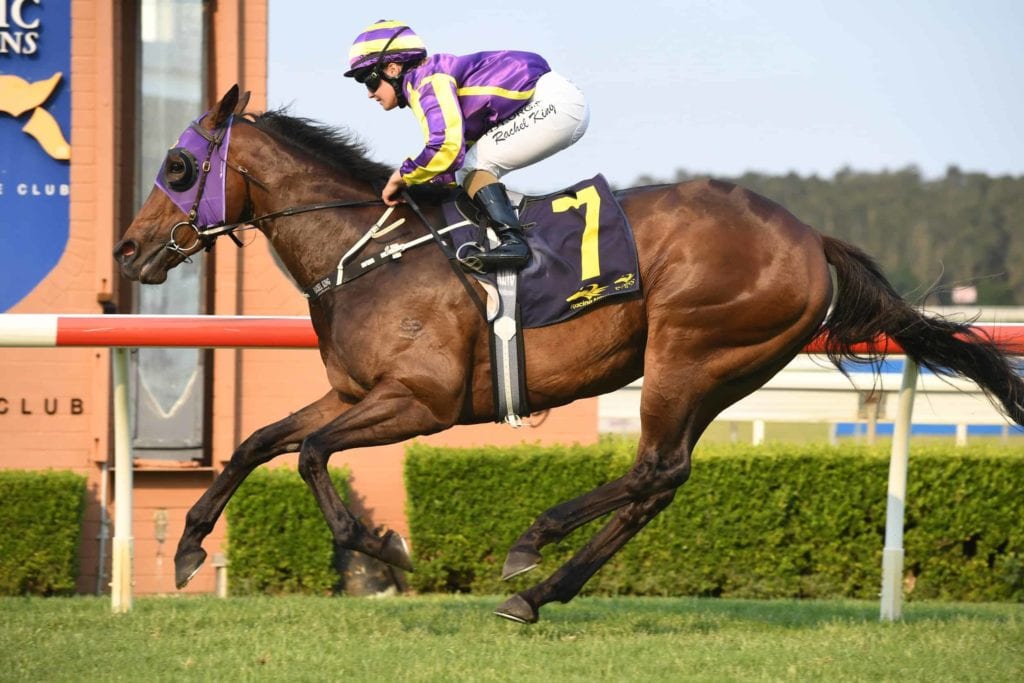 Thursday’s win was her third success from just 13 career starts. The big girl has generally raced very consistently and her record could easily have been better.  Thanks to patient handling by Team Bartley the 4yo mare promises to keep improving.

Tracey Bartley suggested after the win that Commute was likely to target the rich $500,000 Polytrack Provincial Championship in March which looks to be an ideal race for the mare. 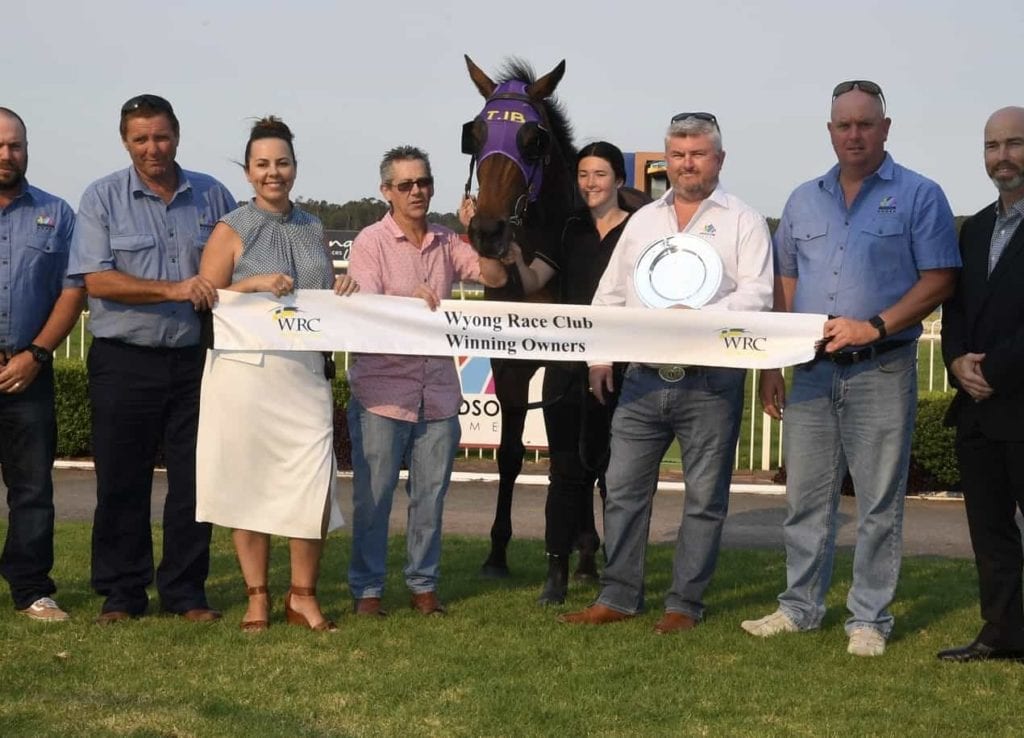