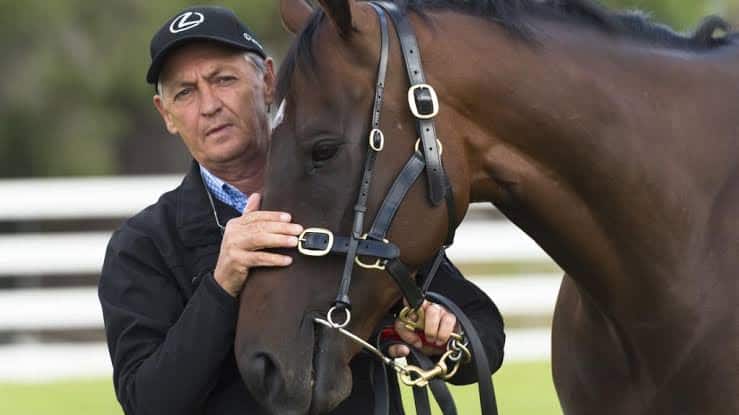 Peter Snowden is planning a two-pronged attack at next Thursday’s Wyong Magic Millions 2YO Classic.

The stable will saddle up Eagle Farm winner Strike and Written Tycoon colt Remorseless in the $200,000 feature over 1100m.

He was then spelled and looks to have returned in good order taking out his trial at Randwick on December 2.

Remorseless, a $350,000 yearling, also debuted at Eagle Farm in October, finishing sixth over the 1000m.

“We sent them both to Brisbane early last preparation and Strike was able to get a win on the board,” Snowden said.

“They both went out and came back and the same time and trialled well the other day.

“The Wyong race looks ideal at this stage and hopefully they can qualify for the Gold Coast.”

Snowden last tasted success in the Wyong MM 2YO in 2015 with Capitalist, also by Written Tycoon, who went on to win both the Gold Coast feature and the Golden Slipper the following year.

Hightail, who finished third in last year’s Gold Coast MM 2YO Classic and Zoustar gelding Leviathan, will both contest the $100,000 Wyong MM 3YO & 4YO Stakes for the Snowden stable.

Nominations for the meeting close at 11am tomorrow.