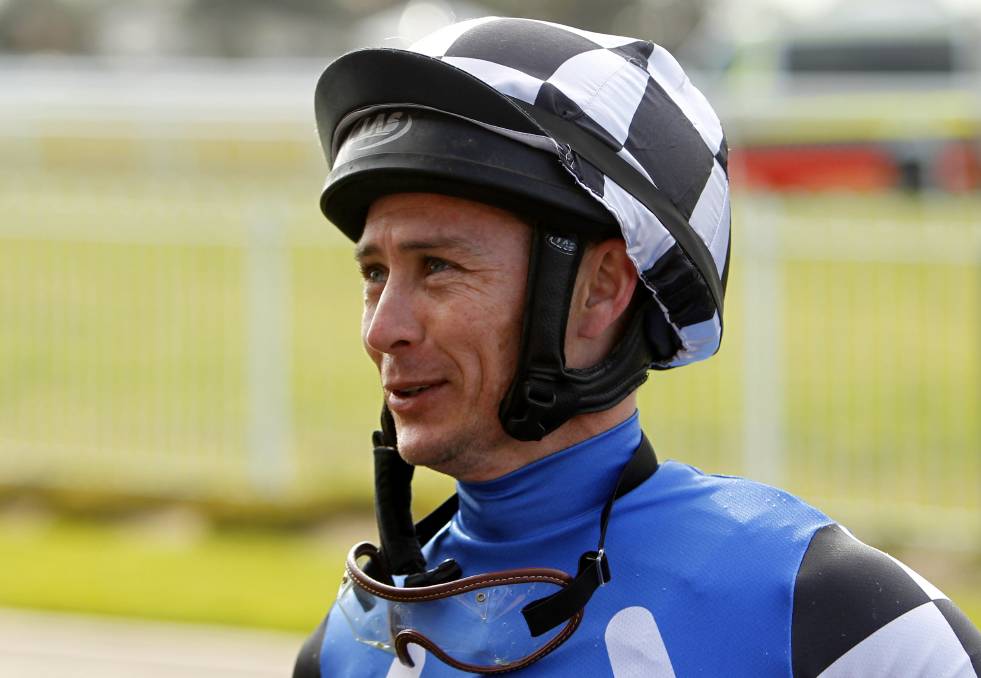 Andrew Gibbons heads to Wyong on Thursday hoping to continue a winning run.

Gibbons is finishing the season strongly with 10 winners over the past two weeks, bringing up his 100th winner at Newcastle on May 26.

“I had a slower start to the season. I went overseas and didn’t hit the ground running when I got back.

“Things have built and built, and the winners are coming. The Corona restrictions have also played into my hands and I’ve picked up some handy rides at the Provincials.”

That trend continues at Wyong with Gibbons four rides all looking to be winning chances.

He partners the Adam Duggan trained Devan in the Class 2 over 1100m.

He has ridden the gelding to back to back wins at Quirindi and Taree and believes he’s earned the chance at Provincial grade.

“He’s been a really nice horse for Adam.

“He only recently got him off Peter Snowden and he was a frustrating horse for them, who kept running places. But Adam’s done a terrific job placing him very well, obviously in lower grades, but he couldn’t be more impressive with both his wins.

“He carried a big weight the other day and got the job done. He’s earned his crack at Provincial grade, so we’ll see if he’s up to it.”

Gibbons believes Hard Lady, from the Lees stable, is another deserving of a chance at the Provincials.

“She was a nice horse last time in, but she looks to have come back a bit better this time. She’s bigger, stronger and she did a good job first up.

“They expect her to improve off it. She’s coming from the bush to the Provincials, but I think she’s good enough.”

Gibbons also considers the Kim Waugh trained Mo The Great will show considerable improvement from his first up third at Wyong on May 14.

“I rode him last start and he was a little bit big in condition and needed the run.

“It was on a soft track and I thought he did a really good job to hang around and finish as close as he did. It was testing conditions for him, so hopefully we get a better surface to suit. I think he will improve a lot.”

Completing Gibbons commitments is the John Sargent trained All Things, who he rode to victory at Newcastle on May 9.

The So You Think gelding is shooting for his second victory in the 2100m Class 1 and Maiden.

“He was a bit disappointing when John stepped him up to 1850m, but it was a small field and a tricky run race.

“He was really, really dominant in his first start over the mile and is the sort of horse the further he gets the better he’s going to get.

“The 2100m plays right into his hands, he runs up on the speed and makes his own luck. I’m happy to forgive him the other day.”