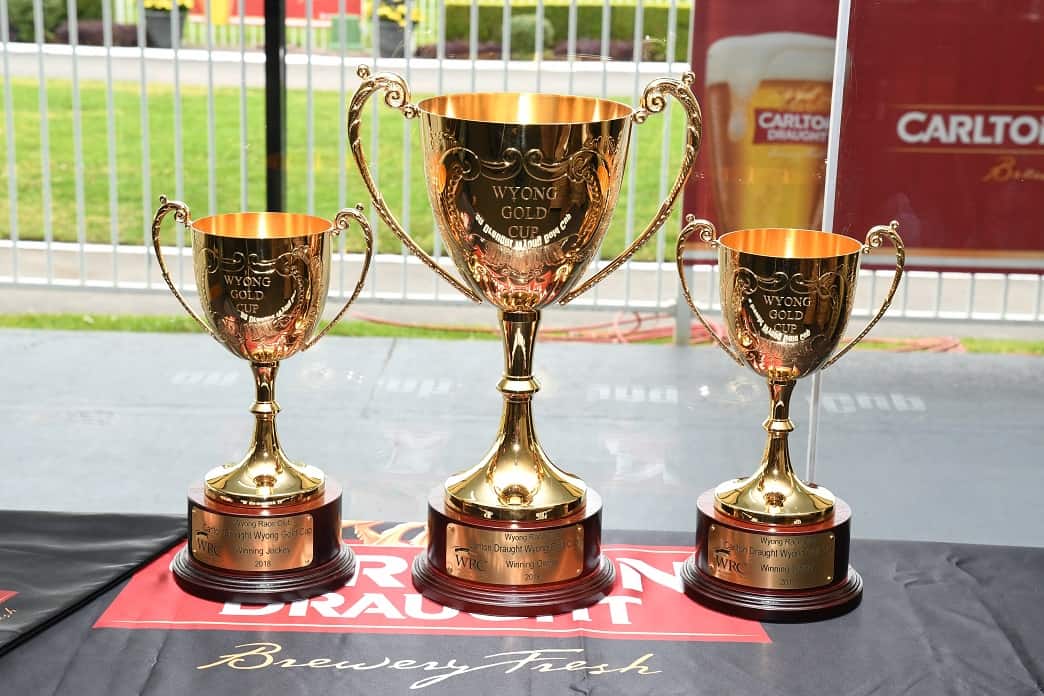 Chris Waller could have a three-pronged attack at this Friday’s $160,000 Listed Carlton Draught Wyong Gold Cup.

The Waller stable has dominated the Cup in recent years, winning seven of the past ten, and has three top class stayers in the nominations released today.

Savacool, who was placed four times at Group level in the Spring and Winter, before taking out the Listed Rowley Mile at Hawkesbury first up, heads the Waller trio.

At her most recent outing on Saturday she finished strongly in the Group 3 Premiers Cup over 1900m, with the step up to 2100m looking ideal.

Stablemate The Lord Mayor, who was second in the Grafton Cup over 2350m in July, resumed over 1600m at Eagle Farm on August 15 and strong from around the 2100m.

Completing the Waller trio is six-year-old Street Cry mare Torjoy, who at her last outing was fourth behind Savacool in the Rowley Mile, beaten less than a length.

The Kris Lees/Australian Bloodstock team also has a strong representation including Irish import Raheen House, who has impressive staying credentials taking out the Group 2 Chairman’s Quality at Randwick in the Autumn, before finishing a close third in the Group 1 Sydney Cup over 3200m.

He resumed with a fifth in the Premiers Cup Prelude over 1800m on August 15.

Attention Run, runner-up in last year’s Newcastle Cup, is another of the Lees contingent who has been in good form, her last run a second in the Premiers Cup Prelude.

She is the early favourite in betting markets.

Veteran stayer Big Duke is the third of the Lees team, the nine-year-old having finished fourth in his last outing in the Premiers Cup Prelude.

With a Group 2 and two Group 3 wins to his name, along with multiple Group placings, he would be among the chances at his best form.

Kiss The Bride, from the in-form Bjorn Baker stable, is among the nominations, the five-year-old having won his past two starts over 1800m and 2400m at Randwick.

The six-year-old went on to win the Group 3 Newcastle Cup and St Leger in 2019 but was unsuccessful in four runs in the Autumn.

He has had four trials and would be primed for a strong first up performance over the 2100m.

Local trainers Kristen Buchanan, Jazzland and Stan Thomas, Ondo Pasa are among the 15 nominations, which have been extended to 11am Tuesday.

Nominations have been extended for several races on the eight-race card.