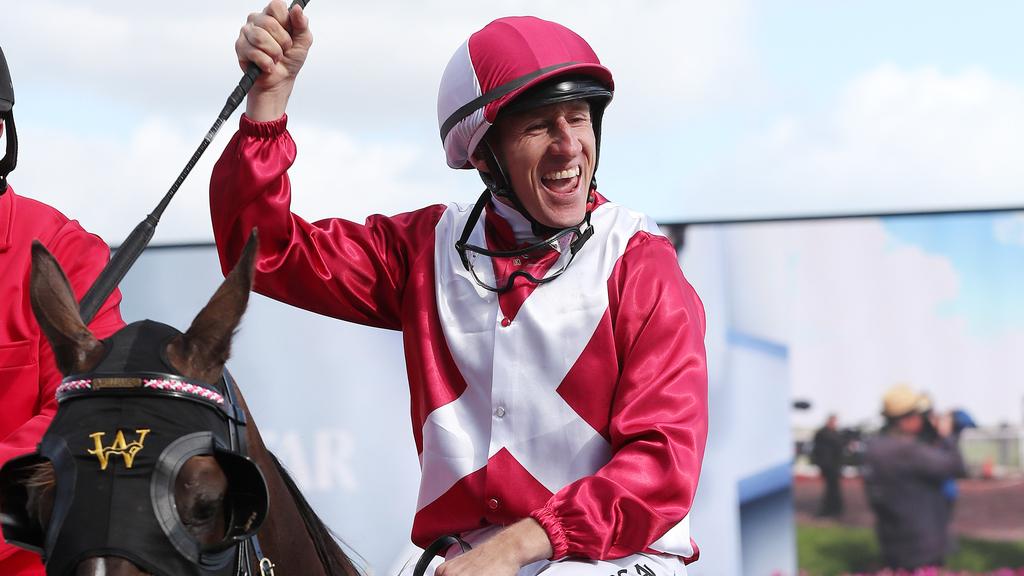 Click here for today’s race book. On a day when William Pike will dominate the limelight at Wyong, Jeff Englebrecht is confident The Crimson Idol can steal a bit of his thunder.

The Wizard from the west has relocated to Sydney and his two rides on Tuesday will be his first in NSW since the move.

Pike kicks off his local campaign on Choix De La Mer for the Snowden’s in race three and Heavenly Prophet for Hawkes racing in the fourth.

There’s little doubt Pike will be a great drawcard for the meeting, the 35-year-old a fan favourite, with 2889 wins to his name including 15 Group 1’s.

Strict vaccine mandates in WA are thought to be behind Pike’s move, but he will be a well-received addition to the already strong jockey ranks.

Local trainer Englebrecht will rely on apprentice Pat Scorse to guide his mare in the 1350m F&M Benchmark 64 but would have no qualms engaging Pike in the future.

“In saying that I’m hoping Pat can get the job done for me on Tuesday. The mare has to carry 61.5kg so his three-kilo claim will be a big advantage.”

The Crimson Idol has been a consistent earner for the stable and connections, with six wins and nine placings from 38 starts.

She lines up on her home track coming into the race with a hard luck tale at her most recent outing.

“Last run she drew the outside and got way back which is not her normal racing position. He was a bit conservative out the gates and he was trapped three and four wide all the way.

“That’s not her. She’s got to be up with the leaders but she ran on late in the straight to her credit. Probably the last furlong was the best part of her race.

“Some of her runs in Sydney have been good, she’s not that far away.

“I see this as a winnable race if she brings her best game.”

Englebrecht said he preferred the mare to either lead of be just off the speed.

“She can drop in behind if there are any speedy ones or lead if there’s not. She seems to be able to do her own thing then.

“She’s got no sprint, so you’ve her got to get her out and get her going and push the leaders into doing it a bit early. Then she can grind way.

“She’s very casual at home and doesn’t need much work so we are better off racing her and keeping her fit that way.”

Tuesday will see a rare appearance at the races for Englebrecht who has been suffering from health issues for several years.

“I’ve had a bad run and haven’t been able to go to the races for a long time. I’ve got some good people helping me out but being just across the road I’ll be there at Wyong.”

The first of eight races gets underway at 1.15pm.