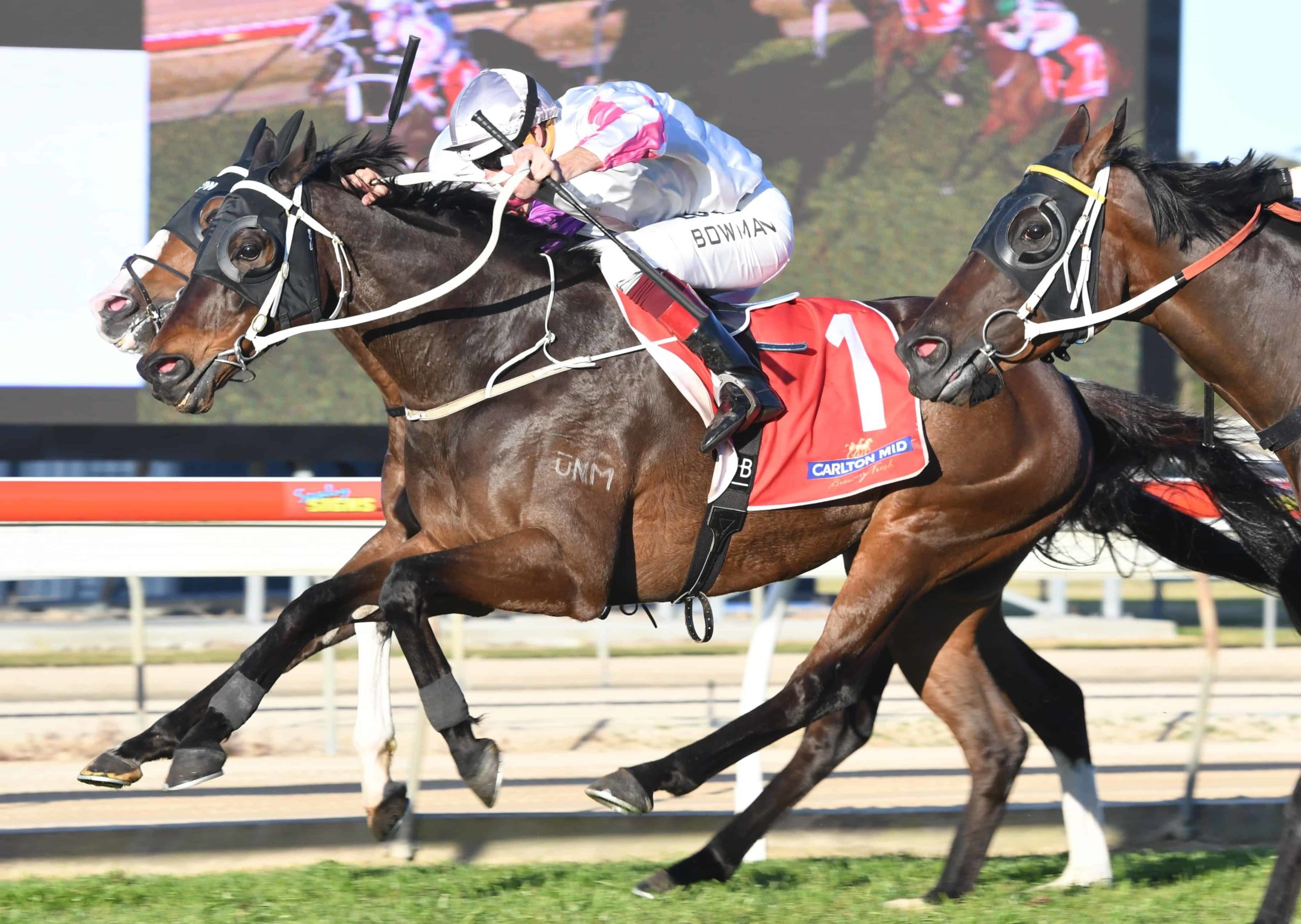 It will be the 100th race for the 11-year-old, who resumed from a let-up in the Rowley Mile at Hawkesbury on August 22.

It will also be the veteran’s 4th start in the Wyong Gold Cup, having first contested the race in 2014, then he returned three years later to win the race in 2017 and finish 6th with top weight last year.

“Here he is now having his 100th run in the Wyong Cup. He is just a legend.

“He is going really good and I’m sure he will run well.”

The Nick Moratis owned gelding has a host of Listed races to his name and has amassed more than $1.5m in prizemoney from 19 wins and 22 places.

Pride said he will also be bringing Mandylion and Foxy Housewife for the $140,000 Listed Mona Lisa Stakes.

“They are two really nice mares and it looks like a good race for them.”

Nominations for the Wyong Cup meeting close at 11am Monday.