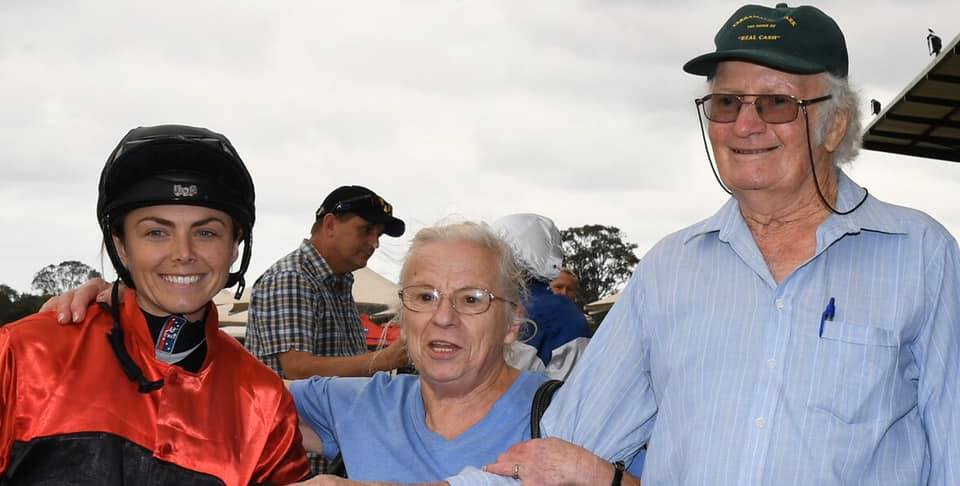 The racing community at Wyong and beyond is saddened by news that one of the industry’s true gentlemen, Stan Thomas passed away on Monday.

Stan had a life-long association with racing and was still training winners at the age of 83.

In his latter training career Stan enjoyed great success with his mare Ondo Pasa, who had eight wins and 16 placings from 65 starts. It was quite fitting the mare celebrated her last win at Wyong in June 2020.

Stan also enjoyed great success with gelding Swift Express, who won 13 races and was placed 15 times in the late 70’s early 80’s, and Lord Neptune a winner of eight races around the same period.

Despite reluctantly having to give up his passion due to ill-health, Stan remained connected with the Club and the industry, regularly dropping into the Club to share news and racing insights.

Wyong Race Club extends its condolences to Stan’s wife Evelyn and his many friends.  He will be sorely missed. Stan was 85.

There are no plans for a public funeral at this time.