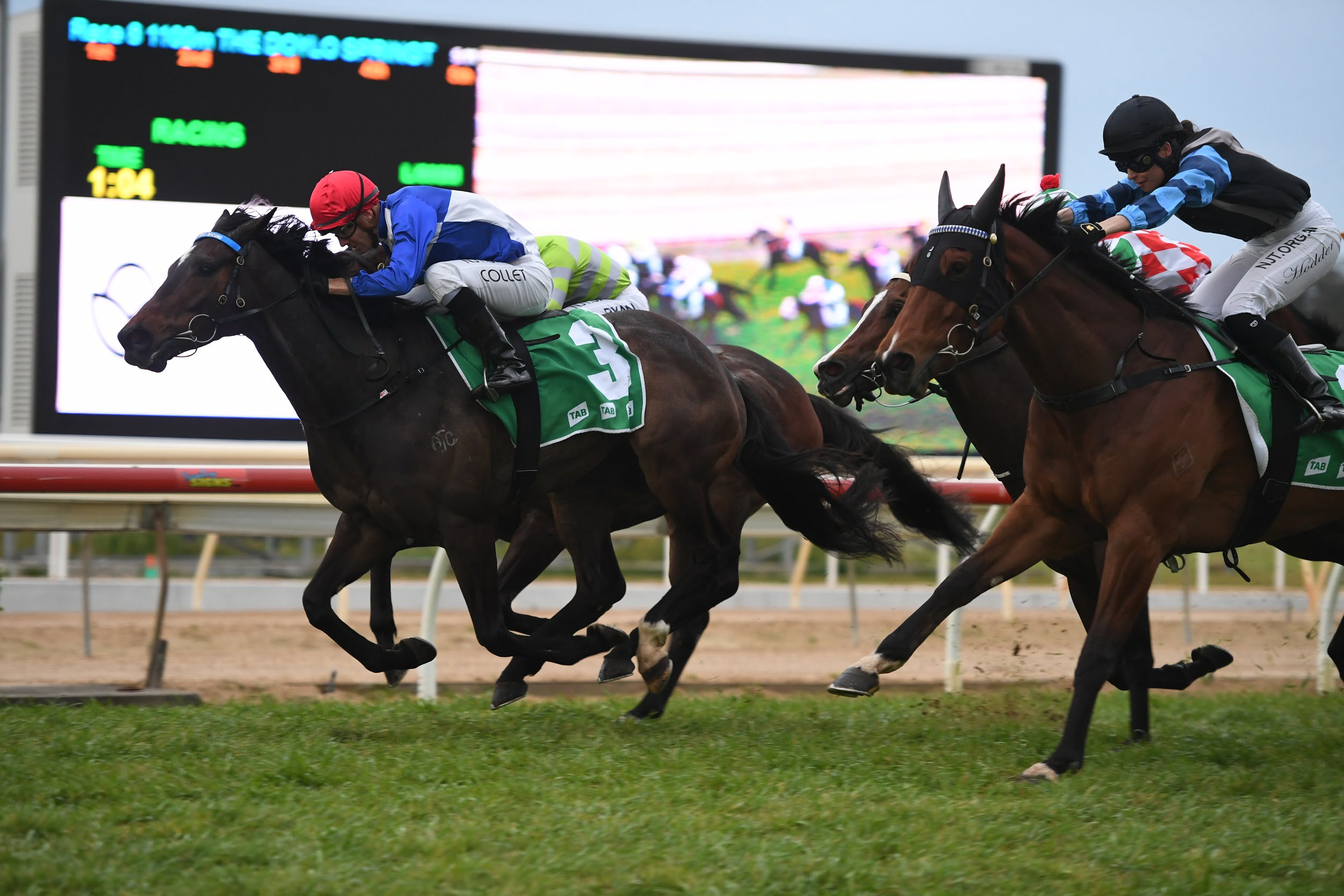 Damien Lane is confident he will see a much-improved run by Bombasay in Saturday’s $150,000 Polytrack Provincial Qualifier at Wyong.

The five-year-old was disappointing at his last outing when resuming on February 27 in the Newcastle Qualifier, finishing toward the rear of the field.

Lane described his performance as a ‘forget run’ and is hopeful the gelding can put his best foot forward on his home track.

“Everything that could go wrong went wrong that day,” he said. “It was a hard watch to be honest.”

“We expected him to run better than he did. Normally those races are run at a genuine tempo, so we decided to try and ride him with cover first up.

“When Digger (Darryl McLellan) made the decision to go for some cover they just walked, and nothing went right after that.

“He definitely had excuses and will be better with the extra bit of time we’ve had.

“He’s a lot fitter in his work and I expect he’ll run well. He’s a class horse and I thought his trial leading into his first run was really good. Nothing went right first up.”

Lane’s only concern is the heavy track, despite Bombasay having recorded a win on a heavy surface.

“He has won on the wet, but I do think he’s better on top of the ground especially if it’s a heavy 9.

“He won first up for me at Wyong, and I really think the track will suit him.

“He will roll forward this time and put himself up on the speed and take the bad luck out of the equation. If everything goes his way and he gets a bit of luck this time he will be in the finish.”

Bombasay, a Rothesay gelding, has posted five wins and six placings from 15 starts, two of those since joining the Lane stable late last year.

He has drawn barrier nine in the qualifier and will again by ridden by McLellan.

Lane is one of three Wyong trainers hoping to secure a berth in the rich series final via the local qualifier.

Kristen Buchanan saddles up Ocean Go, who was a close fourth behind the place getters when first up over 1350m at Wyong on March 9.

Tracey Bartley, who already has Barossa Rosa through to the April 17 Randwick final, will be relying on scratchings for second emergency Onemore Sapphire to secure a run.

The Kris Lees stable has seven runners in the field of 16, including the $6 early favourite Safado.

The qualifier will be the last on the eight-race card, to be run at 5.29pm.