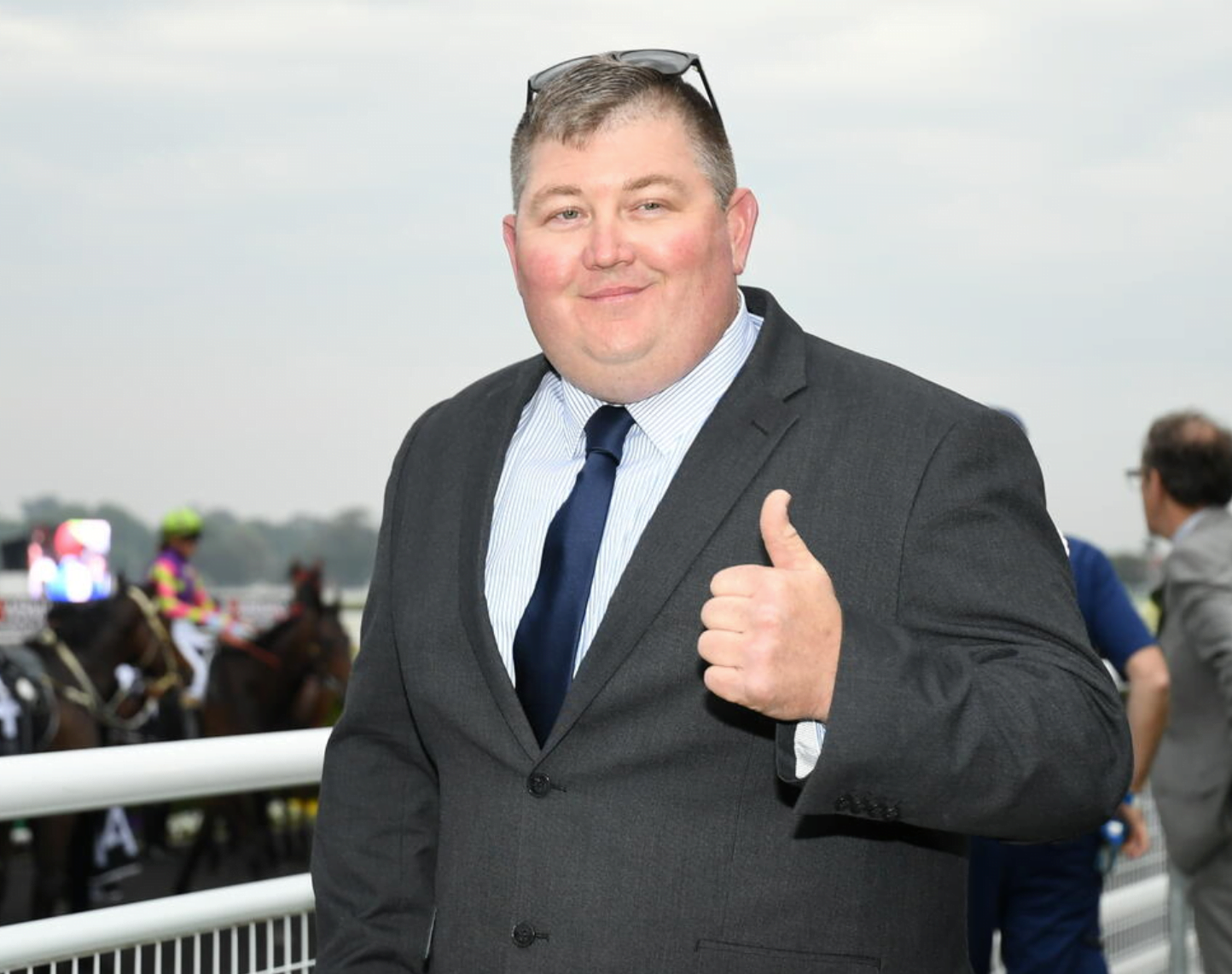 Damien Lane hasn’t had a runner in the Magic Millions Wyong 2YO Classic but will have a two-pronged attack come Wednesday.

The Lane duo of Snowdrop and Impact Star line up in a classy field of 14 two-year-old’s, including Astrologer from the Snowden stable, who was third in the Group 3 Breeders Plate at his only start.

And while Lane isn’t under any illusions about the quality of the field, he’s more than happy with his pair.

“It’s been a long-range plan to get them both into this race and thankfully it’s paid off,” Lane said.

“We only brought two horses at the Magic Millions last year and to have them both in this race is great.

“They both galloped between races at Wyong last Thursday and I couldn’t be happier with them.

“I wouldn’t swap them for anything else that’s for sure.

“If one of them can win or place, we will head to the Gold Coast and that would be exciting.”

Lane said it was difficult to split the two horses, both having placed second on debut.

Snowdrop was second to Sliders in the Max Lees Classic at Newcastle on November 14, with the winner a runner-up at Rosehill at her next start.

Lane said the Capitalist filly was “unlucky” with jockey Jason Collett dropping his whip in the final stages.

“Jason believes she would have challenged the winner,” Lane said. “She went really good that day and had only had one soft trial leading into it.

“She had a week in the paddock after that race and is ready for a good first up run.

“She’s a very speedy filly and will probably lead from the soft draw. Rachel (King) rode her in the gallop the other day and was very happy with her and she’ll ride her on Wednesday.”

Lane said Impact Star also had a hard-luck story at his first start when he was narrowly beaten at Canberra over 1000m.

“Digger (McLellan) said he shied at the winning post and probably should have won.

“It was very unexpected of him to do that because he’s a very casual sort of horse.

“He’s a great natured, really big, strong horse and I think he will be better over the 1400m.

“He has got natural ability and with the good barrier should be able to put himself into the race.”

The Busuttin/Young stable will have to rely on scratching’s to have their first runner in the lucrative race, with Randwick trial winner Gleneagles first emergency.

A field of nine will start in the $100,000 Magic Millions 3YO & 4YO Classic, with Barbaric from the Snowden stable, the early favourite.