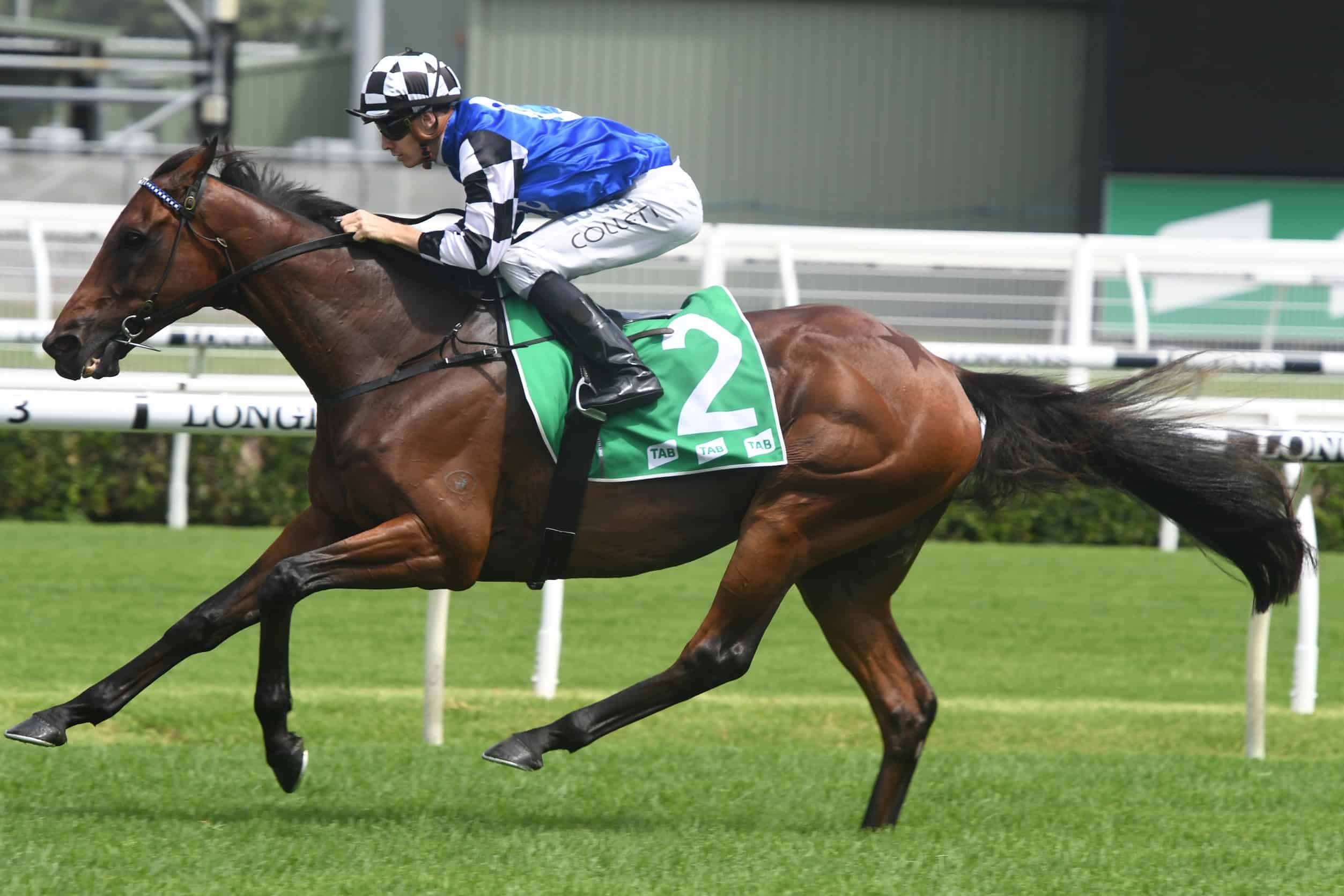 Kim Waugh is excited about the prospect of her first Wyong Carlton Draught Gold Cup runner and hoping the veteran galloper could secure her home track’s $160,000 feature.

She has confirmed Our Century will start in Friday week’s Listed race, some eight months after his last outing, with Jason Collett in the saddle.

The nine-year-old import, who will have only his 19th start in the Cup, was impressive last preparation with a win and placing in Listed company at Randwick and Rosehill and a Rosehill win first up over 1900m.

He has been plagued by problems and Waugh has taken her time preparing the Australian Bloodstock galloper for a first up tilt at the Cup over 2100m.

“He’s going great and I couldn’t be happier with him,” Waugh said. “I was pleased with both his trials and he’ll be ready to go in the Cup.

“I’ve had a lot of Cup runners before but not the Wyong Cup. It would be wonderful to win. I would definitely love to.”

Waugh said Jason confirmed last week he would ride the gelding. He has a great record on Our Century, partnering him four times for three wins and a second.

Waugh said she would consider future options for the gelding after his Wyong run.

“He’s had a lot of issues so we will just see how he goes. If he runs well at Wyong, we will press on to the Newcastle Cup and a few others. There are a number of different options we can take,” she said.

Our Century will join Kris Lees pair Sixties Groove and Mongolian Wolf in the Cup field, completing a trio of runners for Australian Bloodstock.

The syndicate took out the Wyong Carlton Draught Gold Cup in 2016 with Slow Pace.