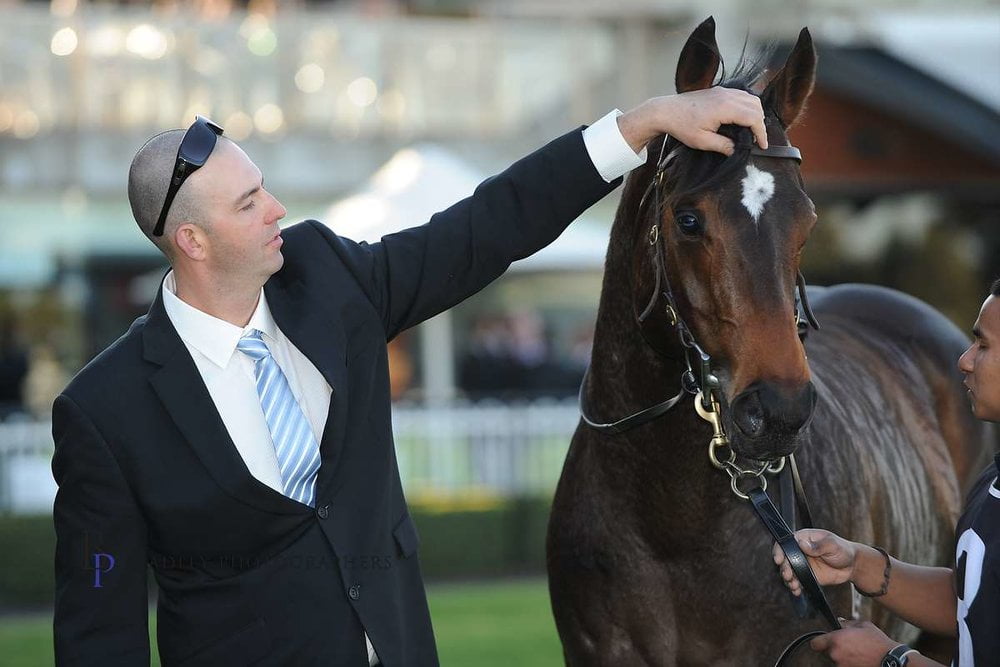 Dream Maiden has been a work in progress for Jason Coyle who is hoping his patience will pay off on Sunday.

The Dream Ahead mare, has a win and eight placings to her name and Coyle believes she has plenty of upside.

She is the best chance of the three runners he saddles up at Sunday’s Wyong Summer Race Day, and Coyle considers her best form is still to come.

The five-year-old resumed from a spell over the 1400m at Nowra on January 10, finishing a length behind the winner in fifth.

She lines up in the 1600m BM 64 on Sunday, a race Coyle says is perfect for this stage of her preparation.

“She’s a really nice mare who has taken a very, very long time to come to hand,” he said.

“She’s lightly framed and has finally filled into a mare that I think can now go on with it.

“I know she’s only won the one race, but she tries very hard, she’s very honest.

“She carried a fair bit of weight at Nowra, was just short of a run and got a bit tired late.

“She took good benefit from that. She steps up to a mile and is going to appreciate the extra 200m, but her better form will be when she gets out to 2000m.

“She’s always honest and never far away at the finish and should be racing in better grades over the next 12 to 24 months.”

Coyle said he has finally found a suitable race for Confident Lad, who starts in the 2100m BM64.

“I’ve finally found a race where he gets over a trip. He’s been hounded by a couple of soft tracks which he hates and it’s also not easy to find the distance races for a lower grade stayer.

“We were able to get him a run over the mile at Queanbeyan, which was good.

“He finally gets to a distance he likes and a good track.

“While they may be just be a grade above him, there’s not too much between country and provincial once they get over the distance.”

Coyle said All American gelding Australiano, who starts in the 1600m Maiden is still a bit of an unknown, having recently joined the stable.

The four-year-old had his first start for Coyle over 1300m at Kembla on January 9 and is definitely looking for more ground.

“It looks like on his earlier tapes that he’s a little bit immature, but he’s grown into a lovely strong horse who will get over a bit of ground.

“He hadn’t raced in a while when he came to me so you’d expect he will improve again from the run.

“The fitter he gets and the further he goes the more effective he becomes.

“He’s a bit of an unknown at the moment and we will learn a bit more about him as he races on this preparation.”

The first of seven races gets underway at 1.15pm.  Gates open for General Admission at 12pm.