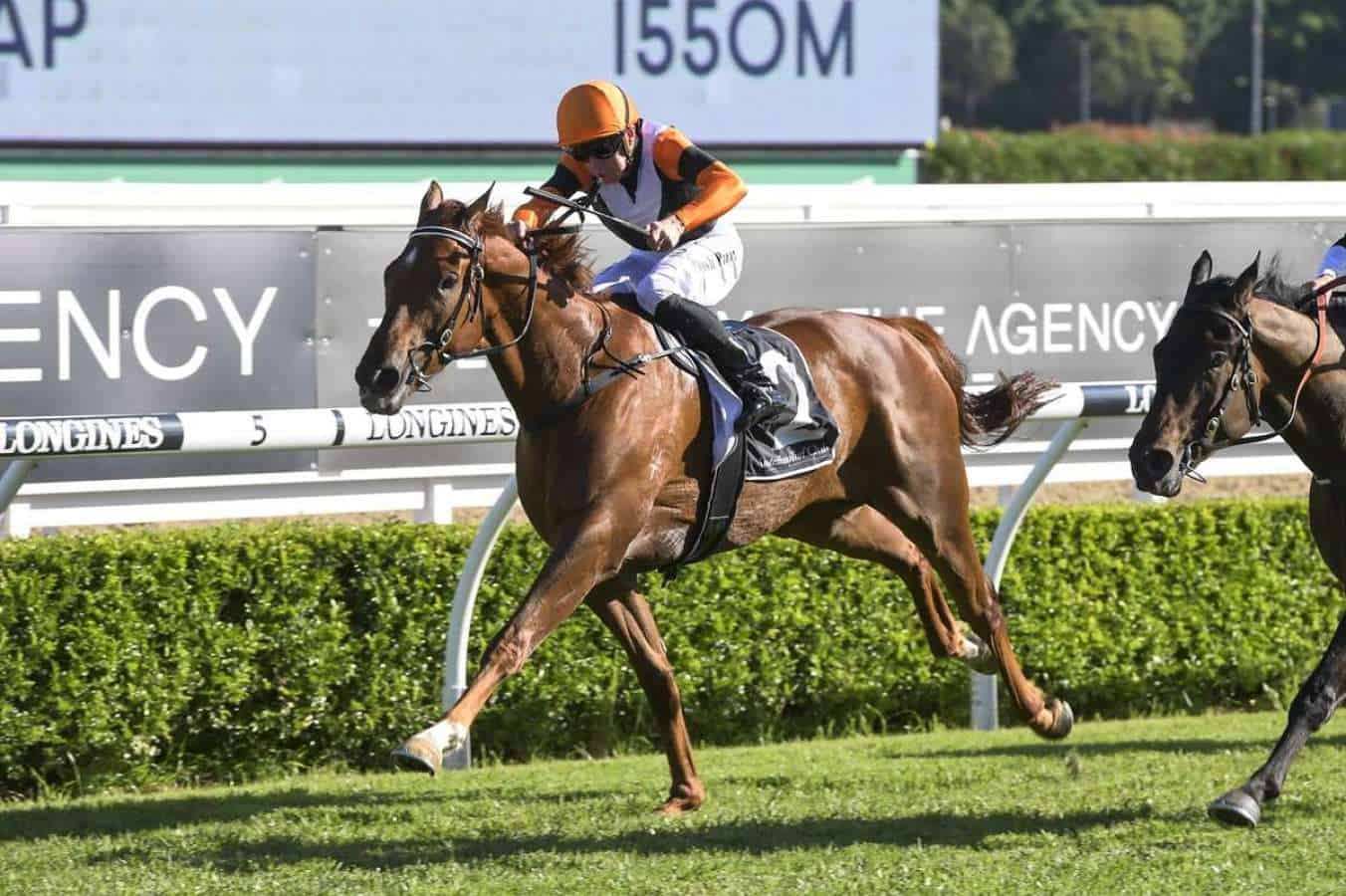 Kristen Buchanan concedes Jazzland is a “work in progress” but is hoping the gelding can return to winning form in Thursday’s $50,000 heat of the Provincial Series at Wyong.

The race, to be run over 1600m, has attracted a strong field of nine, with the top three progressing to the $150,000 series final at Gosford on December 27.

“It looks an ideal race for him, and I think he really needs to drop back to the 1600m at this stage,” Buchanan said.

“Last start he went too hard in the lead over the 2000m. He was pressured with another horse to lead, and if you look at his sectional times, he’s run pretty much 11’s throughout and then stopped.

“The horse has taken me a bit by surprise this time around. He is a lot fresher, is a lot more switched on and has a lot more toe. That’s why we’ve freshened him up and brought him back to the mile and I won’t step him up to the 2000m again until he indicates that’s what he needs.

“Last preparation he indicated he needed 2400m, so I’ve had to reassess.

“He’s a work in progress and is developing more and getting more switched on. I feel in hindsight I was a bit hasty to step him up to the 2000m when he didn’t really need to just yet.”

Buchanan said while Jazzland looks well suited in the race, the Kris Lees trained Mr Garcia would be hard to beat.

“The Class 5 conditions with the set weights means Kris Lees horse gets in in good order considering his benchmark, but it does look a nice race for Jazzland, that horse aside. We’d love to get into the final and have a crack at that as well.

“Josh (Parr) is riding him and knows him so well. He hasn’t missed a beat on him at Wyong.”

Jazzland has an unblemished record in his three starts on his home track, with Parr in the saddle for each win.

He will also partner Buchanan’s other runner, Ocean Go, in the 1350m Class 2.

The Ocean Park gelding has had one start for the stable, a second at Newcastle over 1200m on December 1, since transferring from New Zealand.

“He’s a really lovely horse, a beautiful animal and is showing a lot of promise,” Buchanan said.

“I was very pleased with him first up. He’s definitely a mile, 2000m horse in the long run, but he was very good over the 1200m at Newcastle and I think the step up to 1350m will be ideal for him.

“I’ve had a long association with the Hong Kong based owners and it was my luck they decided to send him my way. He will race very well.

“It’s been a good season so far and we have a lot of nice new horses coming through the stable, so it’s looking good.”

The first of seven races, at Wyong’s Christmas At The Races Day, gets underway at 1.50pm.