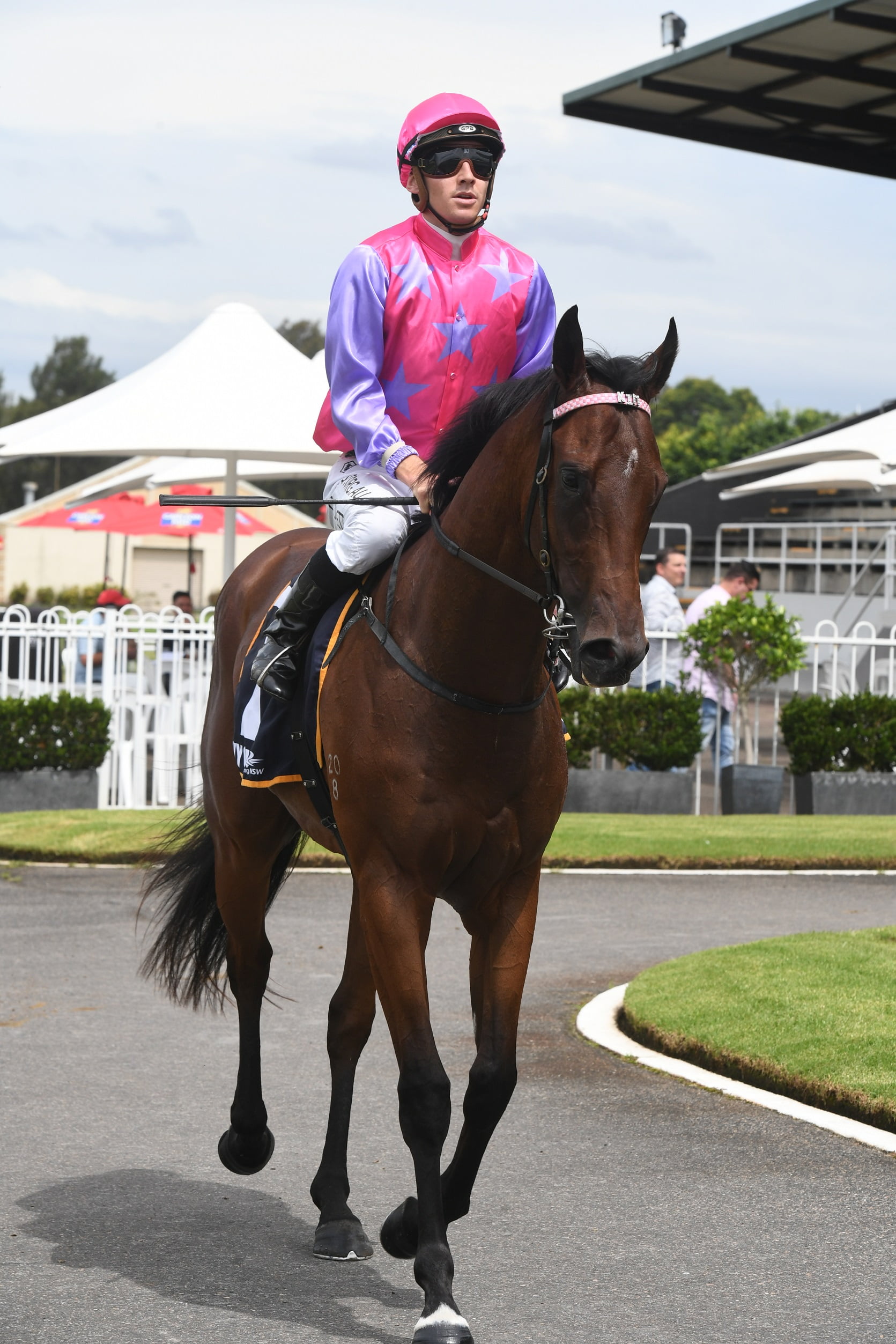 Kim Waugh is on her way to claiming another Wyong Trainers Premiership and could add to her winning tally on her home track on Thursday.

Waugh has enjoyed a great run over the past month, posting five winners, including a Rosehill double, to take her to 35 to date for the 2021/2022 season.

She saddles up two runners at Thursday’s Clubs NSW Central Coast Men’s Health Charity Race Day and believes the track will be perfect for both Rose Of Mahtoum and The Bullring.

“We should get a very favourable track and that will suit both of mine,” Waugh said. “It’s been frustrating with these heavy tracks, but everyone’s been in the same boat.

“When you have horses that don’t handle it your better off tipping them out because it doesn’t do their confidence any good going around. Hopefully the tracks are finally drying out.

“We’ve been going well this season, particularly over the past month and the Rosehill double was great. Hopefully it will continue.”

Waugh believes her Rubick gelding The Bullring has been a victim of the tracks and should put his best foot forward in the 1100m Class 1 on Thursday.

The three-year-old, a $120,000 yearling, has had nine starts for a win and three placings.

He resumed with a third at Hawkesbury in early May on a soft track over the 1100m, but then had to contend with two heavy tracks and was placed 10th at Newcastle on June 4 over 1200m, and seventh at Hawkesbury on May 22 over 1300.

“We’ve just been trying to find the right track and distance for him and hopefully we have that on Thursday. He should be up on the pace from the good draw.

“He’s won at Wyong previously, so that’s also in his favour.”

Waugh’s other runner, Rose Of Mahtoum is having her second career start in the 1350m Maiden.

The Capitalist filly debuted at Newcastle on June 4 over 1200m.

“We are taking her along slowly because she’s bred to get over more ground,” Waugh said.

“She drew wide at her first start on a very heavy track and Serg (Lisnyy) had to take her back.

“With the advantage of a much better track and good draw, we will get a better idea of how she’s going.”

The first of eight races gets underway at 12.10pm.