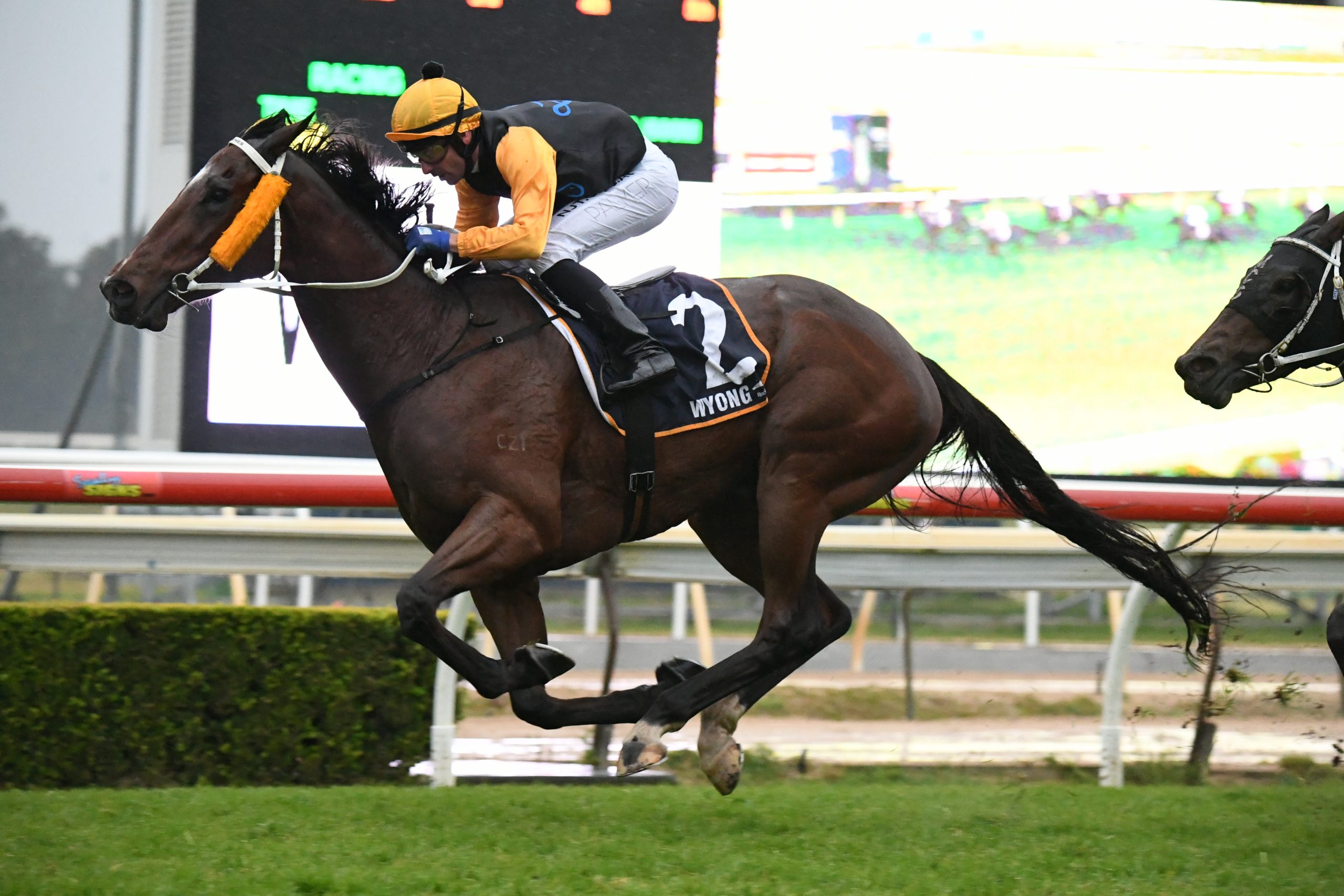 Stephen Jones is banking on the performance of his gun sprinter Toro Toro to catch the remaining Kosciusko slot holders.

He believes the five-year-old will “do the talking” when he resumes in the 1100m BM64 at Wyong on Thursday.

Jones considers the race to be the ideal leadup to the Kosciusko on October 16.

The Time For War gelding, who has five wins and two placings from his 18 starts, looked impressive winning a trial at Scone on September 16 and his trainer is expecting a bold showing first up.

“There was a bit of interest in him last year but in the end, we didn’t get a slot.

“I sort of went the wrong way with him last time and tried to get him to run 1400m which was a mistake.

“He’s a dead set sprinter and that’s the way it is.”

This year Jones has mapped out a plan for Toro Toro which will see him resume on Thursday and hopefully go into the Kosciusko second up.

“The plan was to get him in the face of the remaining slot holders and if he wins on Thursday, he will do that.

“He’s won at Wyong and his front running style suits the track, he should be right there.

“If he can get a slot, I’ll just freshen him up and he’ll go in second up.”

Regan Bayliss partners Toro Toro who has drawn well in three but has to carry 63kg.

“I’m not worried about the weight. It doesn’t matter as much over a short distance.

“He’s obviously better than the rest and that’s why he’s carrying the weight.”

Jones is confident if Toro Toro were to obtain one of the three remaining slots he wouldn’t disappoint.

“He won’t let them down that’s for sure. He’s a lot better than a lot of the horses who are in there already. He’d be right in the thick of things, don’t worry about that.”

Jones has already qualified Nadaraja for the Kosciusko and would love to have another runner in the $1.3m race.

“To have two good chances would be great, so we’ll see what happens.”

Leading jockey Tommy Berry resumes riding at the meeting, his first day back after a month’s suspension.

The first of eight races on Police Remembrance Day gets underway at 1.10pm.