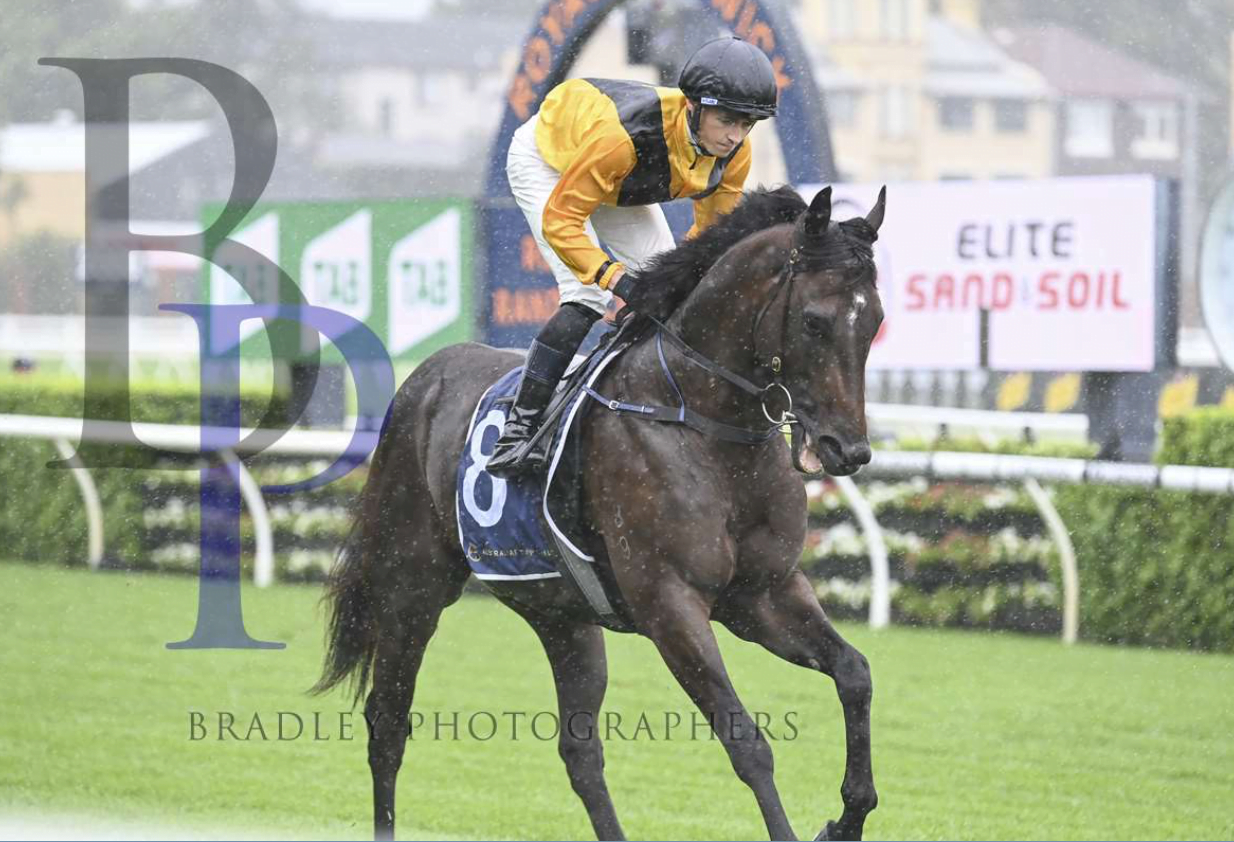 Mark Minervini is hoping it’s a case of deja vu for his Hellbent colt Fire And Ice.

The two-year-old is the grandson of Vormista, a Group 2 winning mare Minervini believes is one of the best horses he has trained.

Hell And Ice, an $80,000 yearling who resumes at Wyong on Tuesday, has reunited the syndicate that raced Vormista more than 12 years ago.

“Brian Cannon, Paul Inlander and Jeff Halsall, owned Vormista and when I saw her grandson was the in the Inglis sale, I contacted Brian to see if he was interested,” Minervini said.

“He agreed and Paul and Jeff were keen. He’s the first horse they’ve had together since Vormista and hopefully they’ve got a handy one on their hands.”

Certainly, leading jockey Hugh Bowman is impressed by Fire And Ice, having partnered him in two recent Sydney trials, his latest at Randwick on July 8 when he won by almost three lengths.

He will ride him at Wyong where he has drawn barrier 1 in the 1000m Canadian Club 2YO Maiden.

“Hugh has given us some great feedback and we were keen to have him ride him in the race.

“He showed us good form in quality Metropolitan races in his first preparation and there is no reason to believe he hasn’t improved.

“We are hoping he can go to Wyong and win his maiden. He’s an exciting prospect for the stable.

“We’ve paid up for the Golden Rose, so that’s the short-term plan. He’s still a colt and I haven’t raced a colt with this sort of ability and temperament for a long time. “

Minervini is also keen on the chances of Exo Angel, an Exosphere filly, who lines up for her third race start in the 1350m Coombs Family Maiden.

“She’s a lovely filly and is going really well. She drew the outside barrier in her first start at Gosford and it was too short for her.

“At her next start at Scone she also drew wide and had to go back. She peeled out and ran home strong for fourth.

“I think this is the right trip for her and she comes into the race in good order.”